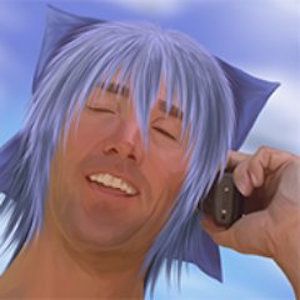 YouTuber who is known for his MowtenDoo channel. He has gained his following there via his eclectic, and eccentric, blend of self-animated videos that often blend techno music and pop culture references.

He has garnered more than 450,000 subscribers to his YouTube channel since its creation. One of his most popular videos, "Super Spice Bros 2", has earned more than 2 million total views since its posting.

MowtenDoo Is A Member Of