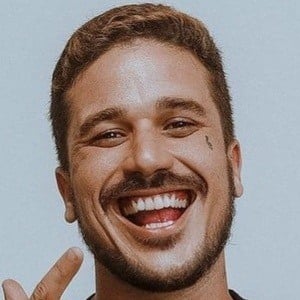 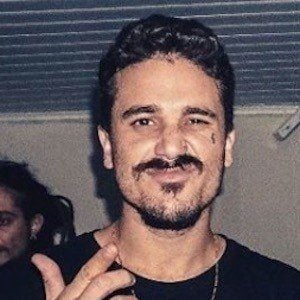 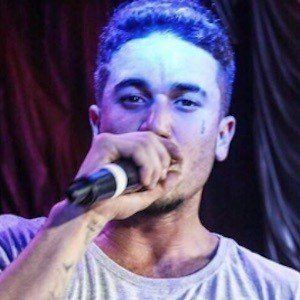 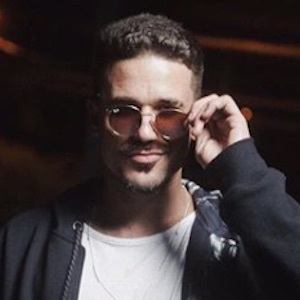 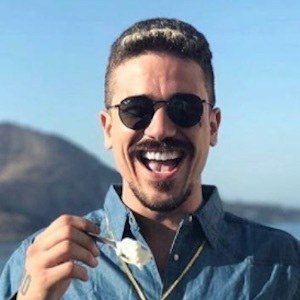 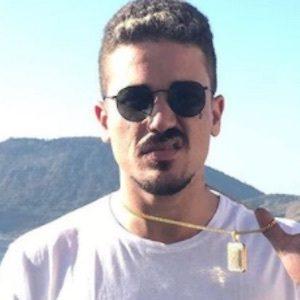 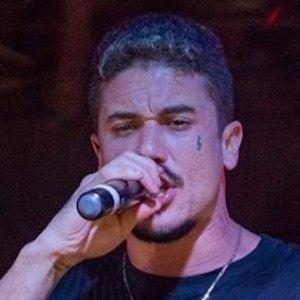 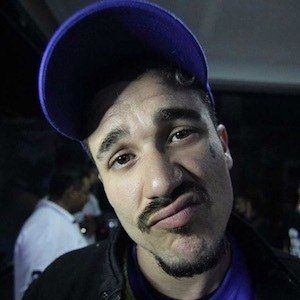 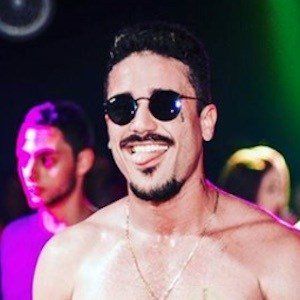 Rapper and singer who has become known for singles like "Jetlife," "Meus Vícios" and "Pelo Amor de Deus."

He began his career with Caverna do Dragão Records. He stayed with the label for a year, releasing two tracks during that time before moving to Cantareira Studio.

He founded his own record label called A Firma.

He hails from the São Gonçalo region of Rio de Janeiro. His girlfriend, Hosana Buriche, appears in numerous photos on his Instagram account.

Like Mano Brown, he is a popular singer and rapper from Brazil.

Mozart Mz Is A Member Of