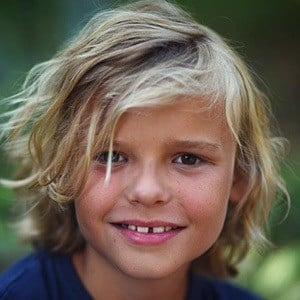 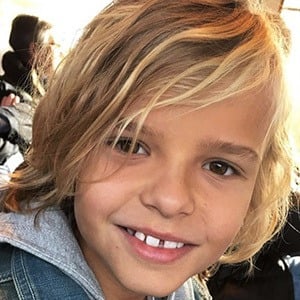 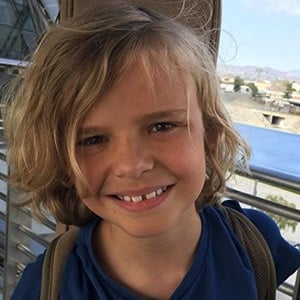 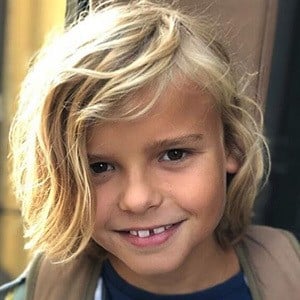 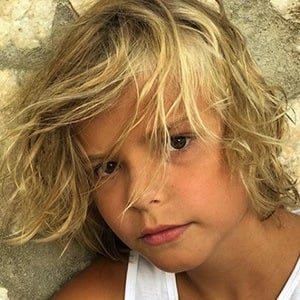 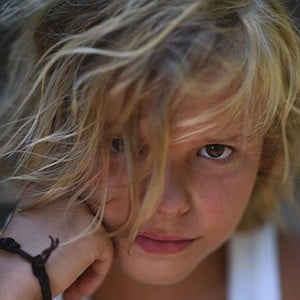 Multi-instrumentalist and singer with a debut single called "Hold My Hand" and a follow-up titled "Train." He was previously well known for his cover music as seen on Instagram and YouTube.

He began to play the guitar and piano at a young age. He began performing live when he was just six years old. He also added ukulele and drums to his arsenal. He was previously known online as Mrcoolo.

He began sharing his talent on social media when he was seven. His cover of "Sweet Child O Mine" by Guns N' Roses was viewed millions of times.

He was born Oscar Stembridge the oldest in a family of five with two younger sisters. They have a golden retriever named Alfie. He would reside in Sweden.

He has covered songs by Ed Sheeran, Grace VanderWaal, Shawn Mendes and other popular artists.

Oscar Stembridge Is A Member Of