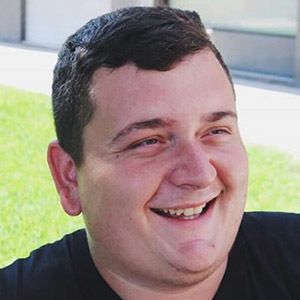 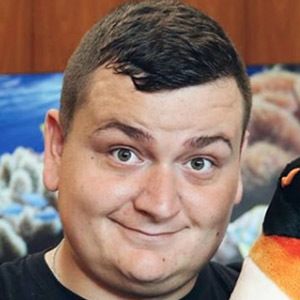 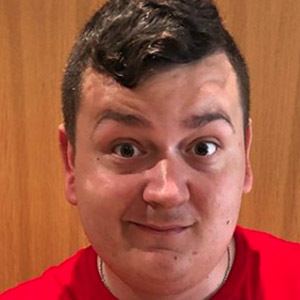 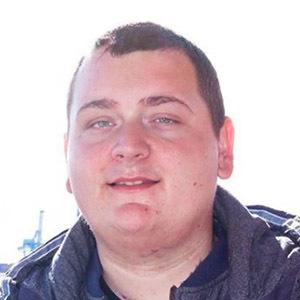 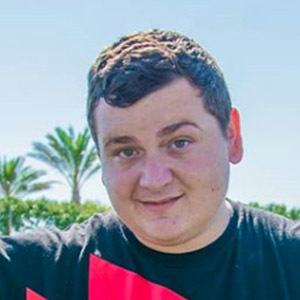 Spanish social media star who has risen to massive popularity for his MrJavi YouTube channel. His reactions, adventure vlogs, and soccer challenges have earned him more than 11 million views.

He has amassed more than 220,000 subscribers to his YouTube channel. He has frequently contributed to the popular Crazy Crew YouTube channel and collective.

His wife's name is Irene.

MrJavi Is A Member Of