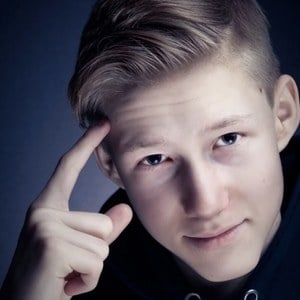 Online gaming personality who has gained fame for his MrSavage Twitch channel. He has garnered massive popularity for his Fortnite gaming playthroughs and live streaming broadcasts. He has amassed more than 2.5 million Twitch followers. He has been a member of the popular 100 Thieves Esports team.

He began his Twitch channel as MrSavageM originally in November 2018.

He previously played Fortnite for Team Public Enemy, with whom he won the August 2018 POG Solo Tournament. He has also gained over 2.7 million followers on his mrsavage Instagram account. He posted a photo with Post Malone on it in September of 2021.

He and Dakotaz are both Twitch streamers known for their Fortnite gaming.

MrSavageM Is A Member Of