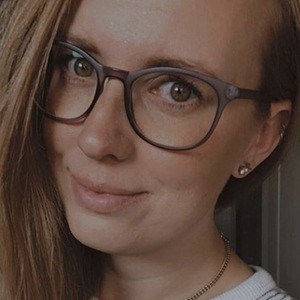 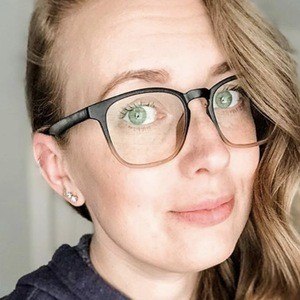 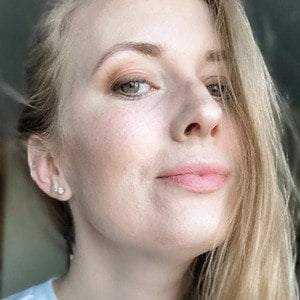 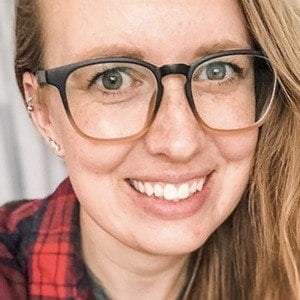 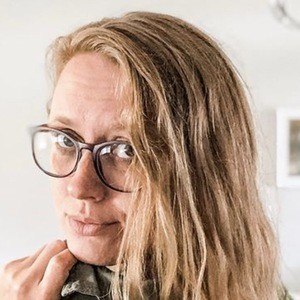 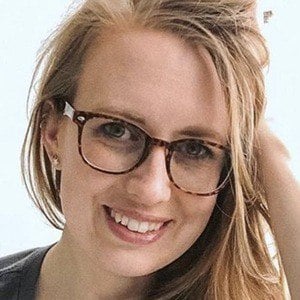 Photographer who has built a Twitch following totaling more than 60,000 by sharing her editing and touch-up process. She is widely known for having married ultra-popular Twitch streamer DrLupo.

She has lived in Omaha, Nebraska.

She has chatted with other wives of Twitch streamers as part of the live talk show 3 Minute Break.

She has a son named Charlie with DrLupo.

She has co-hosted 3 Minute Warning with WIFEthalion, wife of Gothalion.

MrsDrLupo Is A Member Of