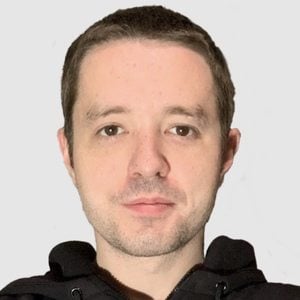 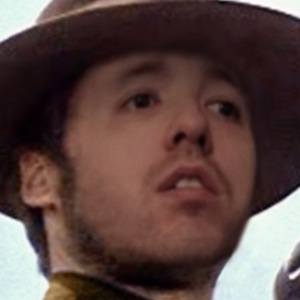 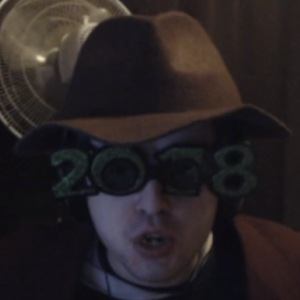 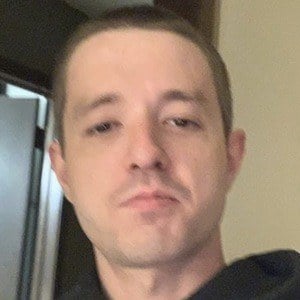 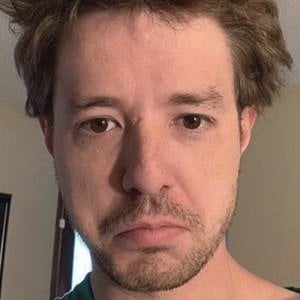 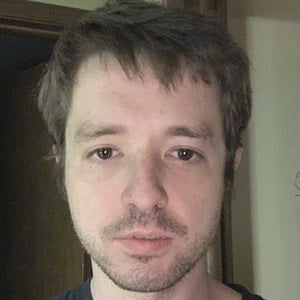 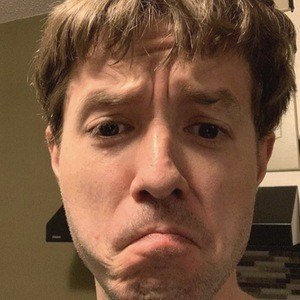 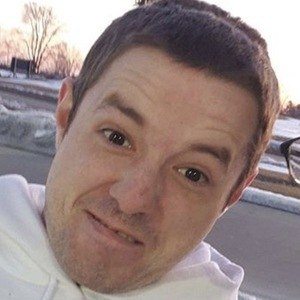 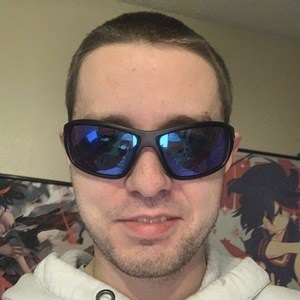 Partnered Twitch streamer who was known to stream shooters like Fortnite and PlayerUnknown's Battlegrounds for his 650,000 followers. He was previously a professional Overwatch player. He later focused on his dellor YouTube channel.

He worked as a residential assistant, taking care of mentally and physically challenged people.

He achieved the #1 rank and high rankings in a number of games. One of his most popular YouTube videos is titled "Getting Rolled by my Viewers" and has amassed over 5.9 million views.

His real name is Matt Vaughn.

He often plays Fortnite with Hamlinz.

Dellor Is A Member Of