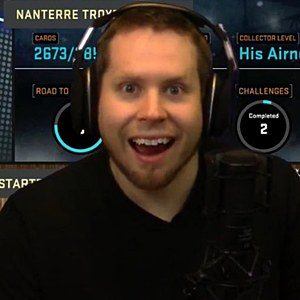 YouTuber and full-time Twitch streamer who has specialized in NBA 2K and Madden content. He has earned over 3 million YouTube subscribers. His content has often included different gaming challenges like his "Can you play NBA 2K with Voice Commands?" video, which has received over 7.6 million views since May of 2019.

Before getting into gaming, he kicked off his YouTube career in 2006 by posting his first video "Bad Basketball Players" which featured live action basketball. He didn't post his first gaming video until 2014.

In addition to YouTube, he has over 500,000 Twitch followers on his troydangaming account. His twitch account has mentioned that he gives his followers the ability to control what he does while gaming.

His real name is Daniel Warren-Biers. He is from Canada and has lived in Halifax, Nova Scotia.

Troydan Is A Member Of