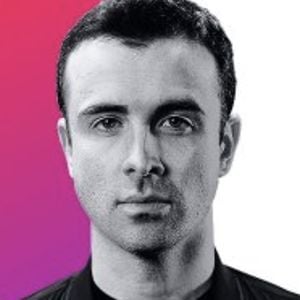 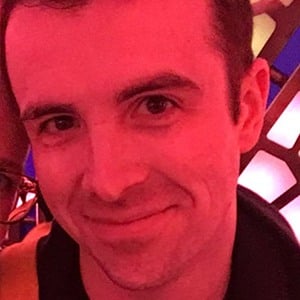 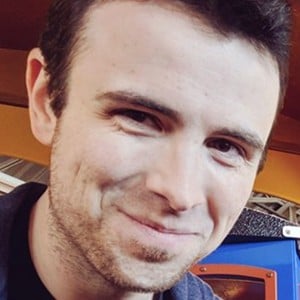 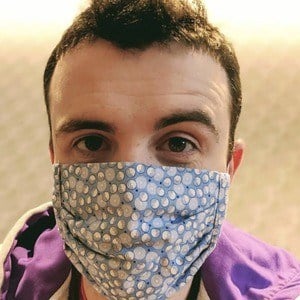 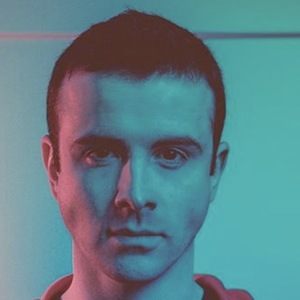 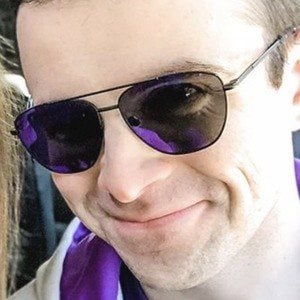 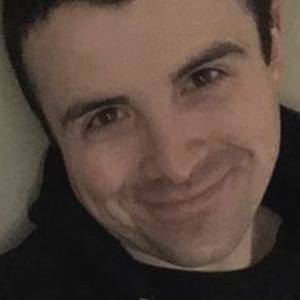 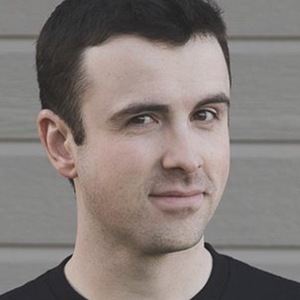 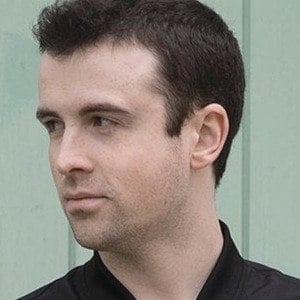 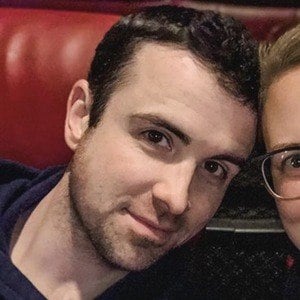 Partnered Twitch broadcaster who is best known for streaming content from games such as Destiny and Fortnite. He has amassed a fan base of more than 4.4 million followers on the platform. His "Fortnite -" Hi Ninja!" ft. My Son - April 2018 | DrLupo" video on YouTube has received over 16 million views since it was released in April of 2018.

He began gaming as a child and listed NBA Jam on SNES as one of his first titles.

He attended the 2017 TwitchCon event. He has posted numerous clips from his gameplay to his drlupo Instagram account which has amassed over 4.4 million followers.

He was raised with three older brothers. He married Samantha Lupo in 2010. They have a son named Charlie.

He and Lynxaria both attended TwitchCon in 2017.

Dr Lupo Is A Member Of