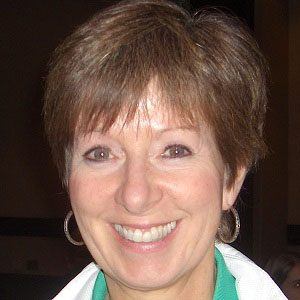 Women's basketball coach who has led the Notre Dame Fighting Irish to multiple Final Fours since taking over as head coach in 1987, including four straight from 2011 to 2014. She won the National Championship in 2001 and was named the Naismith Coach of the Year the same season.

She was born in Pottsville, Pennsylvania and played guard at St. Joseph's from 1974 to 1977.

She briefly played for the California Dreams in the short-lived Women's Professional Basketball League.

She coached Ruth Riley to victory against Purdue in the 2001 NCAA National Championship Game.

Muffet McGraw Is A Member Of