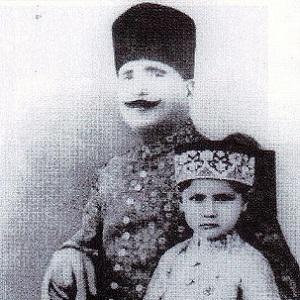 British Indian philosopher and writer considered to be one of the most influential members of the Pakistan movement and hugely important figure in Urdu literature.

He obtained his Bachelor of Arts from Trinity College, Cambridge and his PhD from Ludwig Maximilian University in Munich, Germany.

He was married three times and had a son and daughter in his first marriage and one son in his second marriage.

Majeed Amjad is a modern day Pakistani poet who is known for writing in the Urdu language.

Muhammad Iqbal Is A Member Of