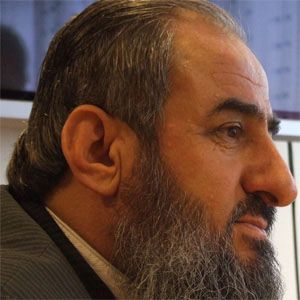 Kurdish Sunni Islamist scholar and politician who moved to Norway as a refugee from Iraq and was the original leader of the Islamist armed group Ansar al-Islam.

He arrived in Norway from Iraq in 1991 and learned how to speak various languages including English and Norwegian.

He was sentenced to five years in prison in 2012 for making repeated death threats against Norwegian politicians.

He married and has four children who have Norwegian citizenship.

Like him, Tariq Aziz is a politician from Iraq.

Mullah Krekar Is A Member Of