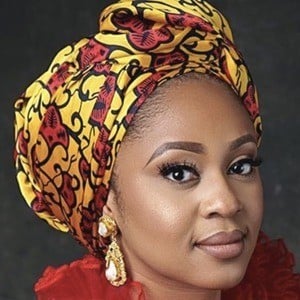 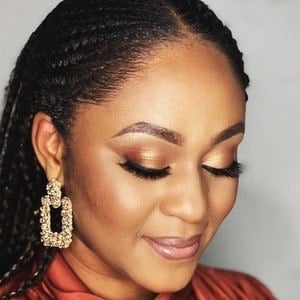 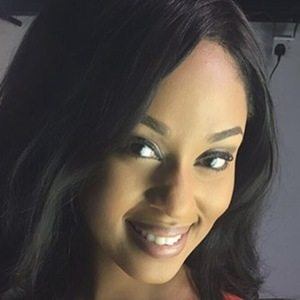 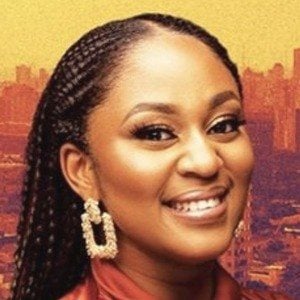 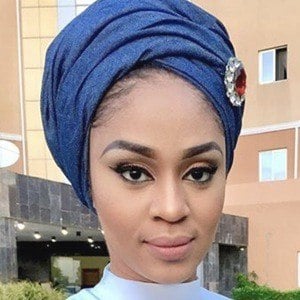 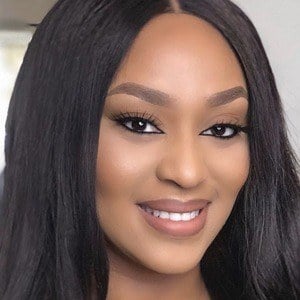 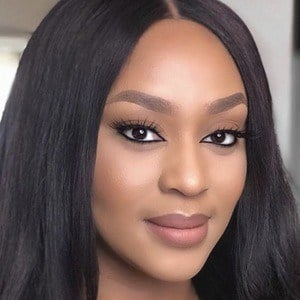 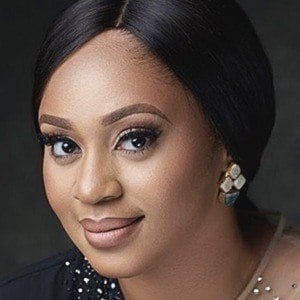 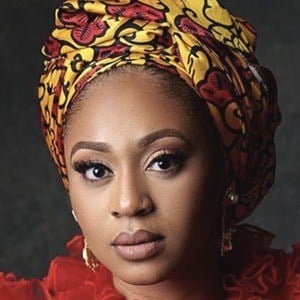 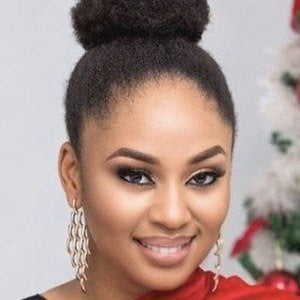 Multi-talented Nigerian entertainer formerly known as Babyrella who performs as a rap and hip hop artist, songwriter, model, and more. She released a debut album titled The Goddess, The Hustler.

Her music career began as part of a rap group called The Specimen A. She was a guest artist with the group Ijaw Boyz as well. She also won the title of Most Beautiful Girl in Nigeria in 2007 and represented Nigeria at Miss World that year.

She was involved in a public feud with rapper Mode 9 in 2012. She was a co-presenter of a TV series called Malta Guinness Street Dance Africa.

She was born Munachi Gail Teresa Abii Nwankwo in Port Harcourt, Rivers State, Nigeria. She is also known by the name Munachi Abii.

She has written songs for artists such as Waje and J Martins.

Muna Is A Member Of