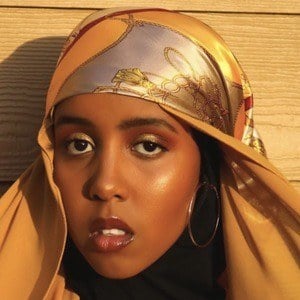 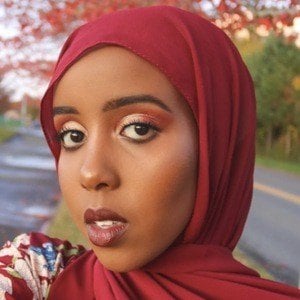 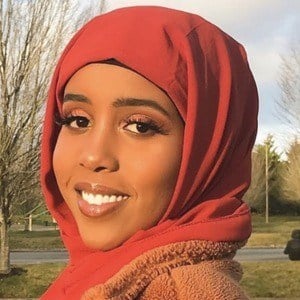 She covered a song by Madison Beer on her TikTok account and the video earned more than 650,000 likes.

She has three younger sisters who occasionally appear in her TikTok videos.

She performed a duet with Addison Rae on her TikTok channel.

Munera Ahmed Is A Member Of