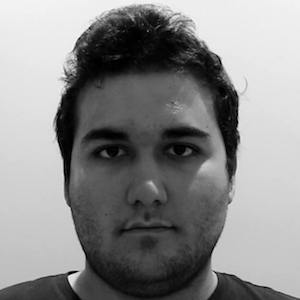 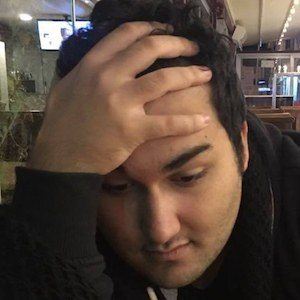 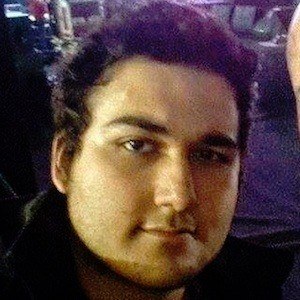 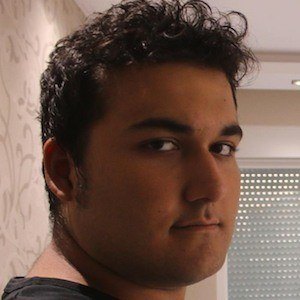 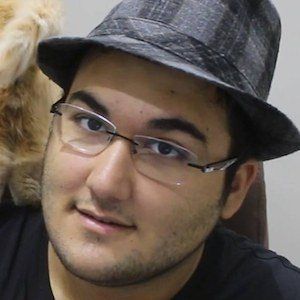 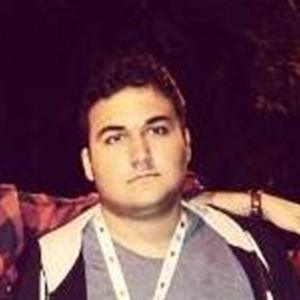 Creator of the YouTube gaming channel MuratAbiGF, which has earned over 2.1 million subscribers. He entered the YouTube sector in 2011 and created his popular channel in 2013.

Before YouTube, he was working for a game companies' internet forum as a voluntary moderator. He was accepted into Akdeniz University to study Film and Television.

He finished in sixteenth place at the 2014 World Keyboard Championship.

He was born and raised in Antalya, Turkey. He plans to move to Istanbul.

Murat Engin Ekin Is A Member Of