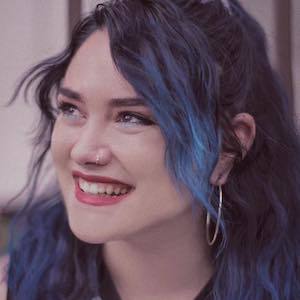 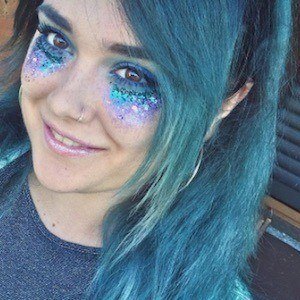 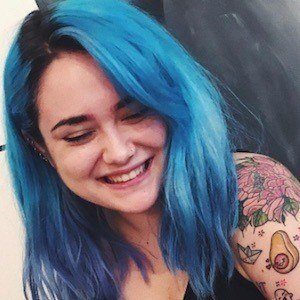 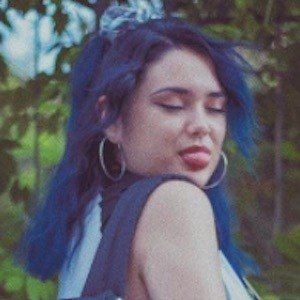 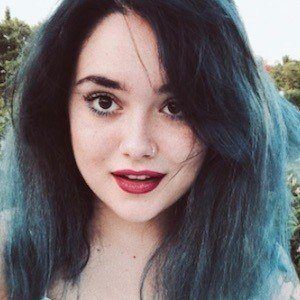 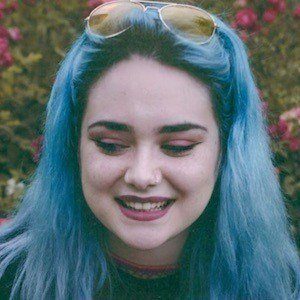 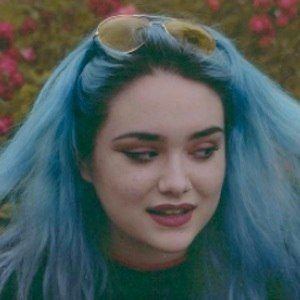 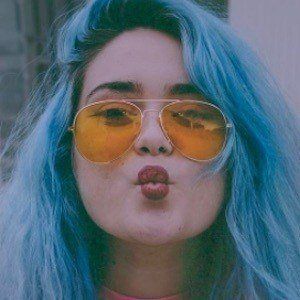 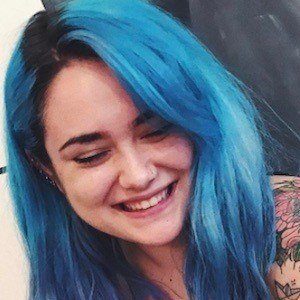 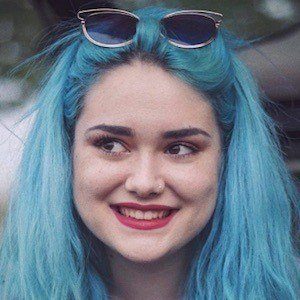 Italian YouTube personality who is known for her murielboom channel's content. She has garnered popularity for her personal vlog entries, challenge completions, and song covers.

She has garnered more than 310,000 subscribers to her YouTube channel since its beginning. One of her most popular videos there, "HAI MAI BACIATO UN CANTANTE? | murielboom," has earned more than 450,000 total views.

She collaborated with Luca Chikovani on a cover of the song "Worth It" originally sung by Fifth Harmony.

Muriel De Gennaro Is A Member Of