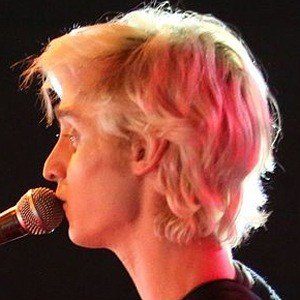 Singer and musician who first rose to fame posting covers of popular artists like Justin Bieber and Shawn Mendes to his self-titled YouTube channel. He has since released his debut single "Tempo al Tempo" to iTunes.

Some of his most popular song covers including The Weeknd's "Can't Feel My Face" and One Direction's "Drag Me Down."

Though born in Tbilisi, Georgia, he later lived in Rome, Italy.

Luca Chikovani Is A Member Of