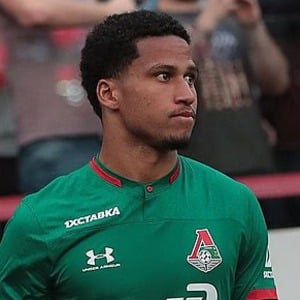 Defender who is famous for his career playing for the Campeonato Brasileiro Série A club Cruzeiro. He has played primarily as a center back starter, and helped contribute to the 2017 Copa do Brasil-winning side.

He began his youth soccer career in the Cruzeiro system in 2012.

He was born and raised in São Gonçalo dos Campos, Brazil.

He has played as Robinho's teammate for Cruzeiro.

Murilo Cerqueira Is A Member Of