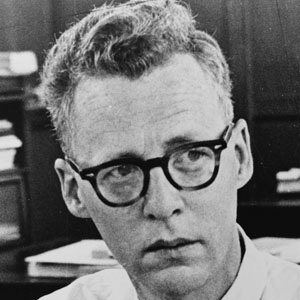 All-star journalist who won the 1985 Pulitzer Prize for Journalism.

He was stationed in New Guinea and the Philippines while serving in the US Army during World War II.

He won the 1974 U.S. National Book Award in the Contemporary Affairs category for his book The Briar Patch: The People of the State of New York versus Lumumba Shakur.

He died of pancreatic cancer two years after the death of his second wife.

He once worked for Rupert Murdoch at the New York Post.

Murray Kempton Is A Member Of