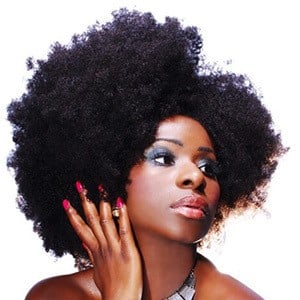 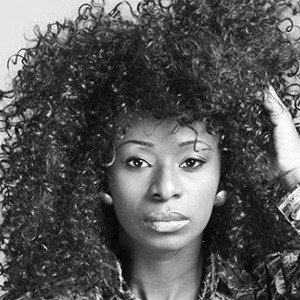 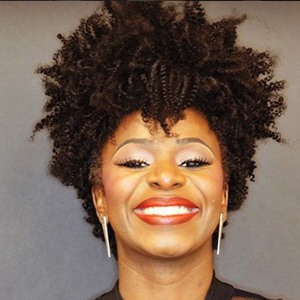 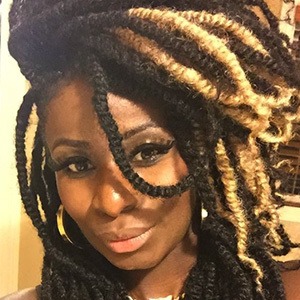 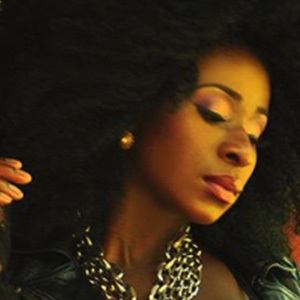 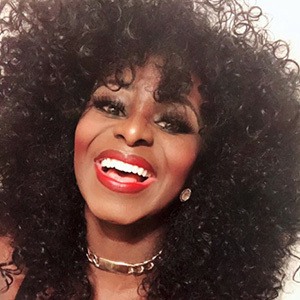 Hair stylist and television personality most famous for her appearances on the WETV reality series Cutting It in The ATL. She is the founder of the Atlanta hair salon The Damn Salon and has served as its creative director.

She was born in Kinshasa, the capital of the Democratic Republic of Congo. She later moved to the United States, where she attended Riverdale High School in Georgia and Concordia University in California. She has also lived in Zimbabwe.

She is known for her preference towards natural styling and has trademarked a number of natural styling techniques and products, including the Runway Curls hair extensions.

She has two daughters with her husband, Lou.

She and Shekinah Jones are both reality stars famous for having worked at salons.

Cutting It In the ATL
39 Year Olds
Reality Stars
Taurus