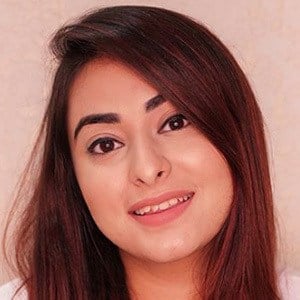 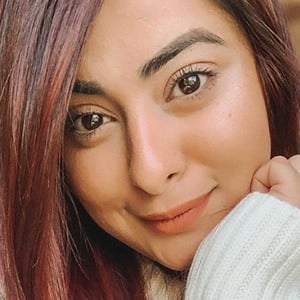 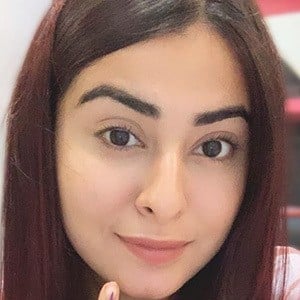 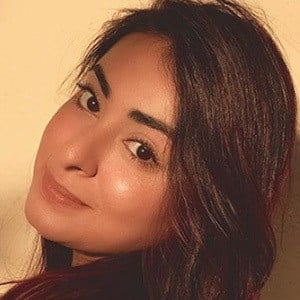 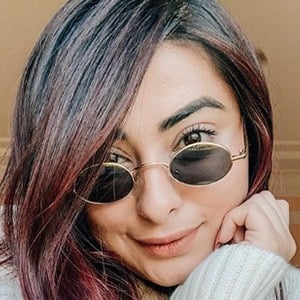 Indian social media star who is famous for her Miss McBlush YouTube channel. She has gained massive popularity there for her beauty vlogging, including makeup tutorials and hauls, alongside lifestyle entries and challenges.

She has one brother named Ashish, who is also a YouTube star. Her father's name is Anil.

She has collaborated frequently with her brother Ashish Chanchlani across YouTube.

Muskan Chanchlani Is A Member Of