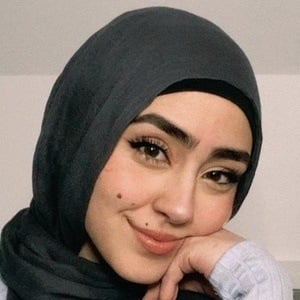 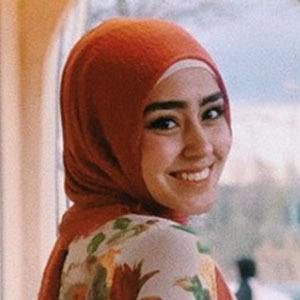 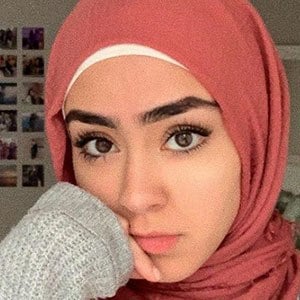 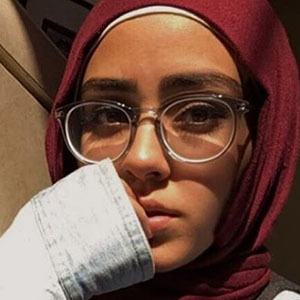 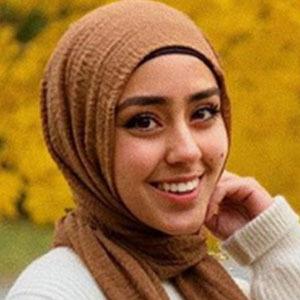 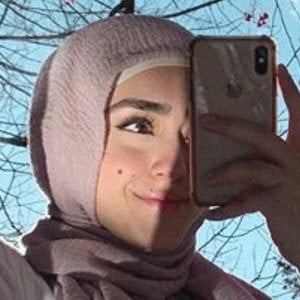 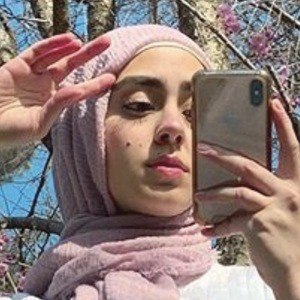 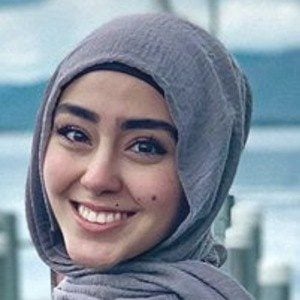 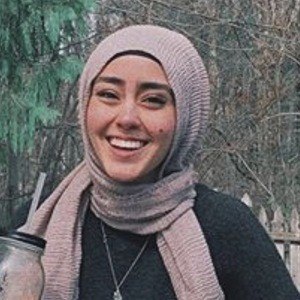 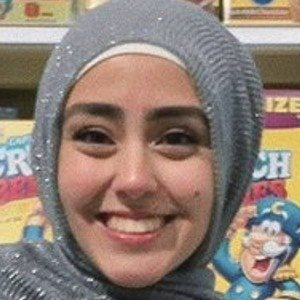 Social media starlet who has gained fame for her MuslimThicc TikTok channel. Her lip syncs to popular songs alongside comedic clips have helped her gain more than 2.7 million fans.

She began posting frequently to TikTok in January 2019.

Her first name is Zahra. She has two brothers, both of whom have appeared on her TikTok account. Her older brother's name is Ali and her younger brother is Abbas.

She has performed a duet with LauraJeanJacket on her TikTok channel.

Muslimthicc Is A Member Of