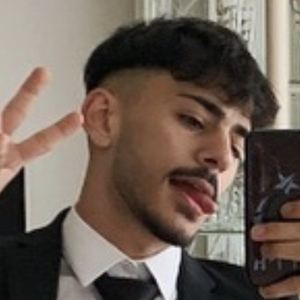 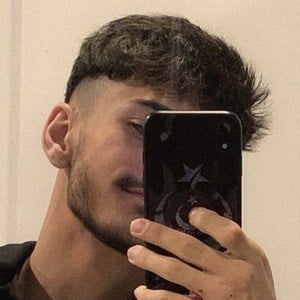 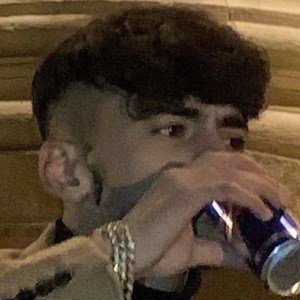 Comedic personality on YouTube with a popular series of "Water Bottle Flip Trick Shot" videos who also became known for eating challenge and reaction videos. In total, he would earn more than 850,000 subscribers.

In August of 2016, he posted a first video called "WÄSCHEKLAMMERN CHALLENGE !!!" Translated to English, it is called the "Clothes Challenge."

His selfie game and publicized lifestyle on Instagram earned more than 280,000 followers. He has also posted shorter sketches to his account.

He is from Kassel, Germany. He has a sister with whom he has filmed videos. His brother has also appeared on his YouTube channel.

Mustihaft Is A Member Of