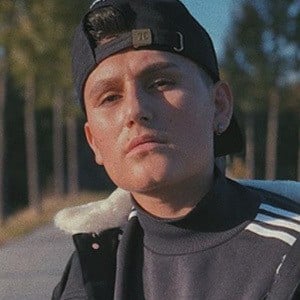 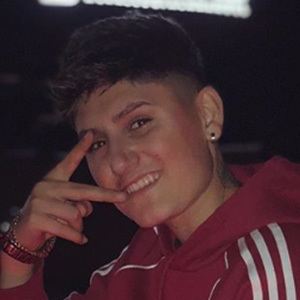 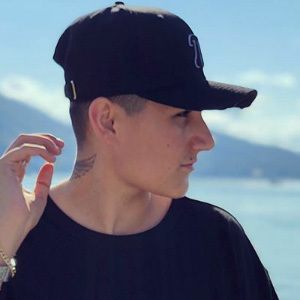 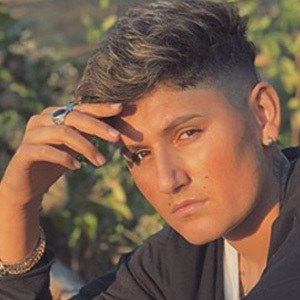 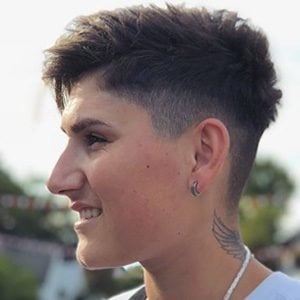 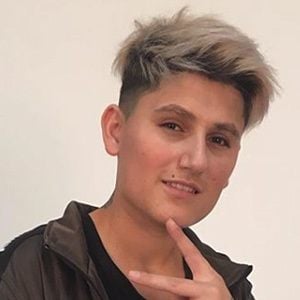 Most Popular#62829
Born in Bielefeld, Germany#1

Social media personality who is widely known for his HeracAy YouTube channel. He has gained popularity there for his frequent pranks, vlog entries, and public interviews.

He has amassed more than 500,000 subscribers to his YouTube channel since its beginning. One of his most popular videos, "SCHLUSS MIT DER FREUNDIN ..PRANK!", has earned more than 700,000 total views.

He was born and raised in Bielefield, Germany.

He and KSFREAK are both known for their comedic YouTube channels.

Most Popular#62829
Born in Bielefeld, Germany#1

Herac Ayhan Is A Member Of