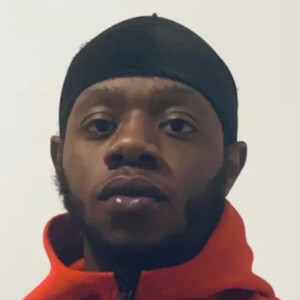 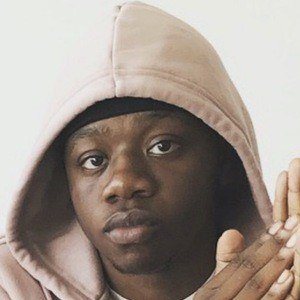 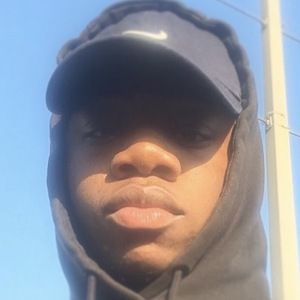 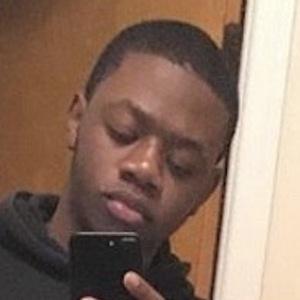 Hip-hop producer and remix artist affiliated with the New Jersey club music scene who has found great popularity with his remixes of tracks like Chris Brown's "Run It" and Beyonce's "Sorry." His EP The Bounce Tape was released in December 2017.

He grew up in Queens, New York; but his house was destroyed by Hurricane Sandy, causing him to later move to Cary, North Carolina.

His remix of the popular 2014 Vine "21" was promoted by social media superstars like King Bach and PewDiePie. He was featured in Nyema's popular "Clout Chaser (1-4)" songs.

His real name is Marcus Lockett. He grew up the second oldest of six children in Queens, New York and later settled in Atlanta, Georgia. His mother is Dionne Lockett.

One of his most popular remixes is of Bryson Tiller's "Don't." He's good friends with DJ Shawny, DJ Telly Tellz and Nyema.

Mvntana Is A Member Of