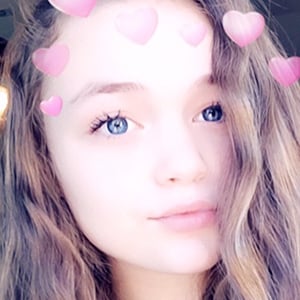 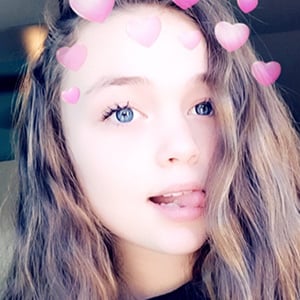 Widely known as the eldest child featured on the Mommyof3xo YouTube channel. She has appeared alongside her mother Lacey and three siblings for their Squishy reviews and vlogging.

She has seen her YouTube channel amass more than 400,000 subscribers.

Her three siblings' names are Alayah, Bernie, and Nina.

She and SoooKawaii are both known for their Squishy vlogging on YouTube.

Mya Rae Is A Member Of