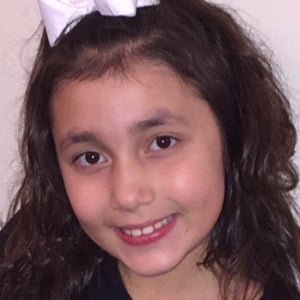 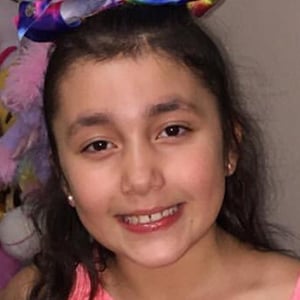 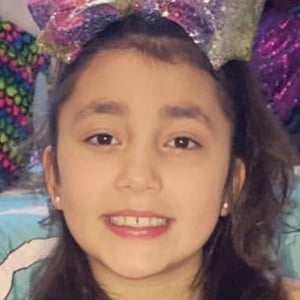 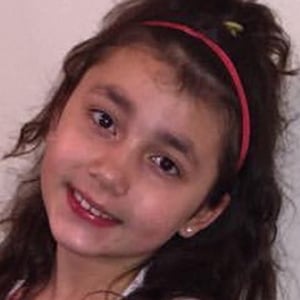 Widely known for being the second oldest child featured on the Mommyof3xo YouTube channel. She has gained popularity there for her Squishy vlogging alongside her siblings and mother Lacey.

She has seen her YouTube channel amass more than 430,000 subscribers. One of her most popular individual entries, "HOMEMADE SQUISHY COLLECTION! | ALAYAH," has earned more than 20,000 views.

Her siblings' names are Mya, Bernie, Nina, Isaiah, and Isaac.

She has frequently appeared alongside her older sister Mya on her family's Mommmyof3xo YouTube channel.

Alayah Mommyof3xo Is A Member Of