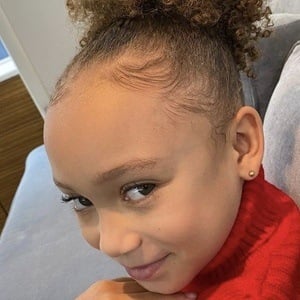 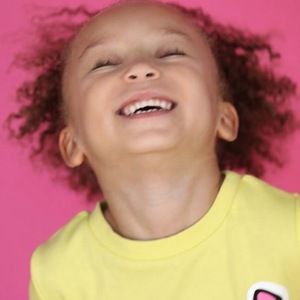 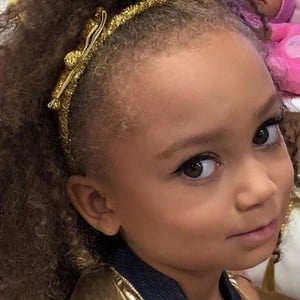 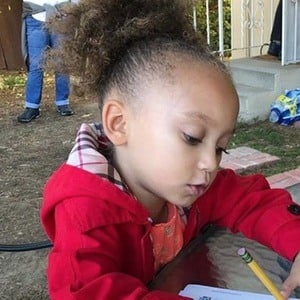 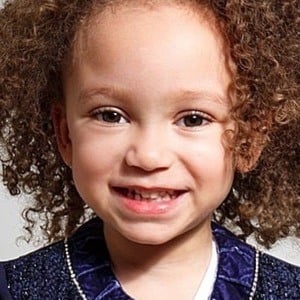 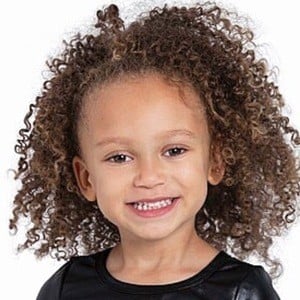 TV actress best known for her role as Young Wendy in the drama, The Karma Club, and in the TV series A Kid Called Mayonnaise, and The Substitute. She also comprises one-half of the channel L.O.L. Surprise! In 2019, she began starring in ABC's Mixed-ish.

She appeared in a viral video when she was three-years-old, admiring Serena Williams before she played in the U.S. Open. Chase bank sent her tickets to watch the Tennis match and meet her idol.

She has appeared on Good Morning America, ESPN, and The Huffington Post to talk about the video. She also appeared on Little Big Shots.

She had a role in the 2017 movie Bikini Moon, which starred Condola Rashad.

Mykal-Michelle Harris Is A Member Of