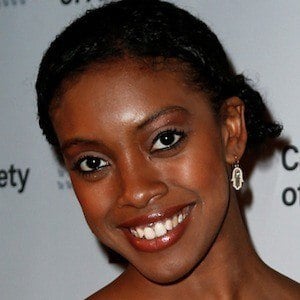 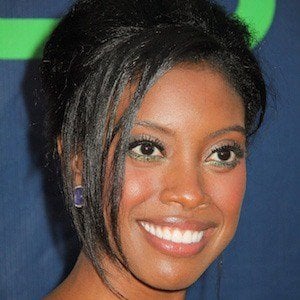 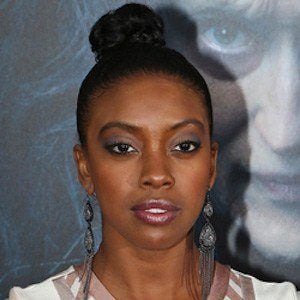 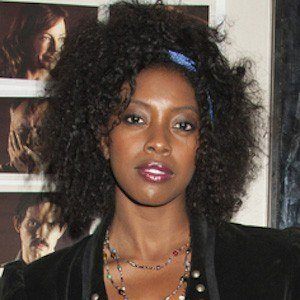 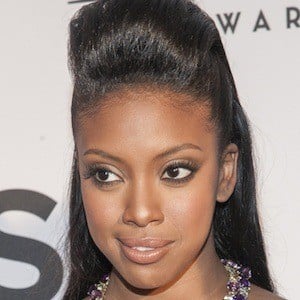 Rocketed to fame in 2016 starring as Kate Sacher in the Showtime drama Billions. She also previously starred as the recurring character Cynthia Moran in the musical drama Smash.

After graduating from the California Institute of the Arts in 2008, she began her career in theatre, earning acclaim for her appearances in Stick Fly and Ruined.

In May 2013, she joined the cast of Broadway's Romeo and Juliet as the title character Juliet.

In 2012, she starred opposite Queen Latifah in the television remake of Steel Magnolias.

Condola Rashad Is A Member Of