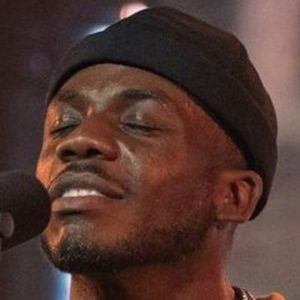 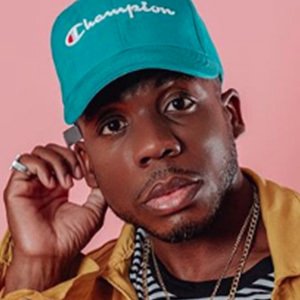 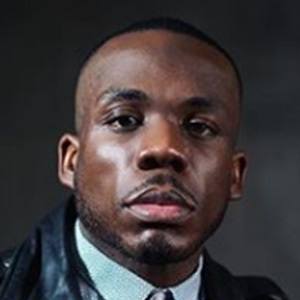 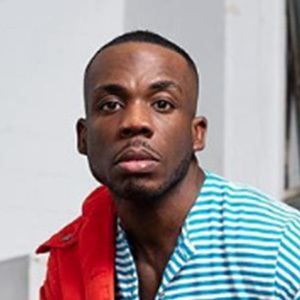 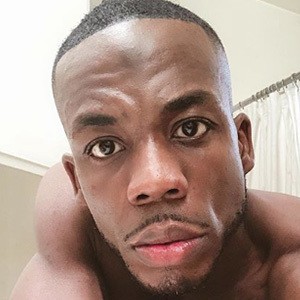 Nicknamed Mighty Mykell, he is a dancer known for accompanying stars like Britney Spears, Michael Jackson, and Nicole Scherzinger on tour. He has also performed on shows like So You Think You Can Dance and Dancing with the Stars.

While at college, he original intended to enter politics to become a senator, however, following his graduation he resolved to pursue a career in entertainment.

He has dabbled in acting, appearing in the MTV television series The Assistant.

He was born and raised in Riverside, California.

He has worked with countless A-list celebrities throughout his prolific dance career, from Justin Bieber to Prince.

Mykell Wilson Is A Member Of