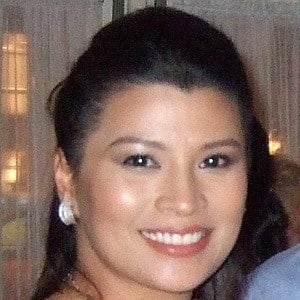 Filipina actress who has had recurring roles on popular series like Kokey, May Bukas Pa and Budoy. She has also earned acclaim for her performance in films like 2008's 100 and 2012's Sosy Problems.

She worked as a model before making her television debut as the host of ASAP on ABS-CSN.

Her performance in 100 earned her Best Actress honors at the Luna Awards, Gawad Urian Awards and PMPC Star Awards.

She has sons with Paolo Paraiso.