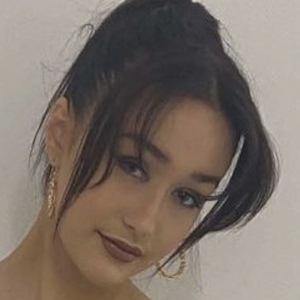 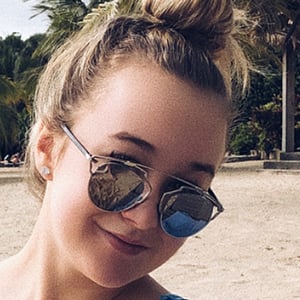 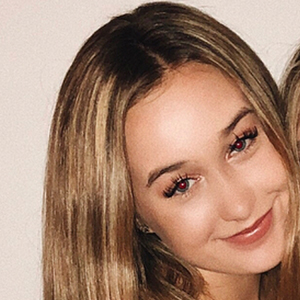 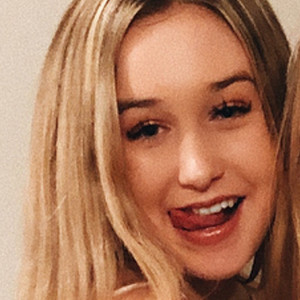 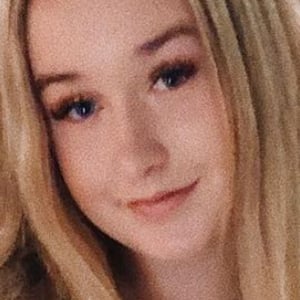 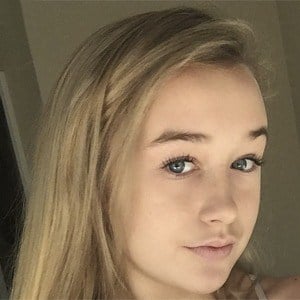 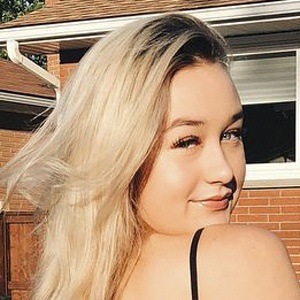 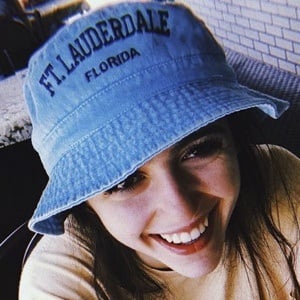 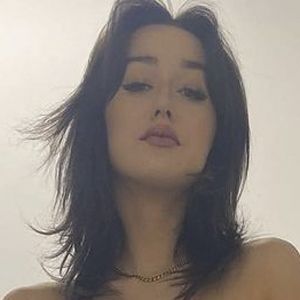 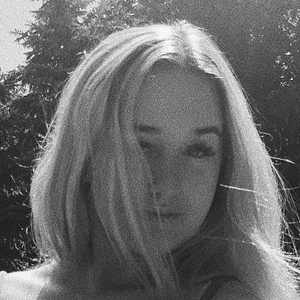 Dancer, singer and actress who has made a name for herself through her appearances on the YTV programming block The Zone. She has also sung on multiple albums in the popular Mini Pop Kids series of children's music releases.

She attended the Stars Academy performing arts school in Burlington, Ontario. She began performing in front of live audiences at an early age.

A 2012 video of her singing Gotye's "Somebody That I Used to Know" with Myles Erlick earned almost 1 million views on YouTube.

Her father is multi-instrumentalist Mike Taylor, known for his work in the Canadian band Walk Off the Earth.

She and Raina Harten have both performed with Mini Pop Kids.

Mylie Taylor Is A Member Of