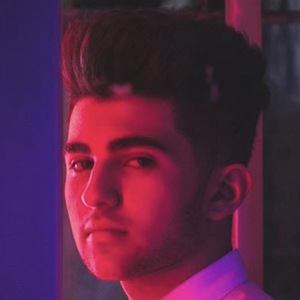 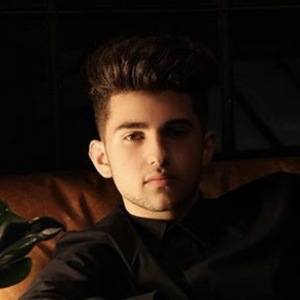 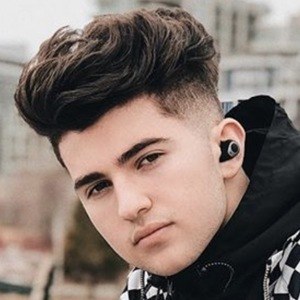 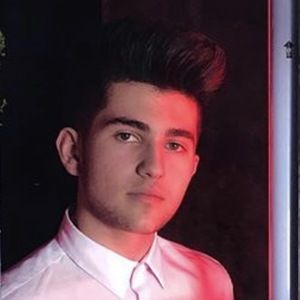 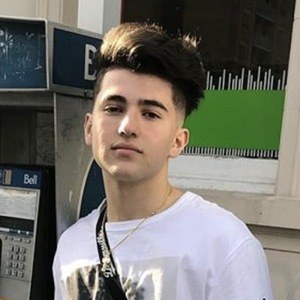 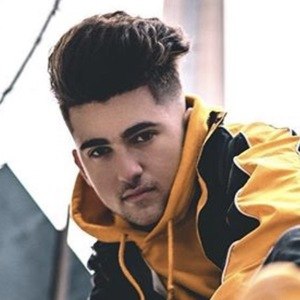 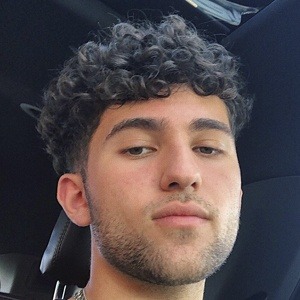 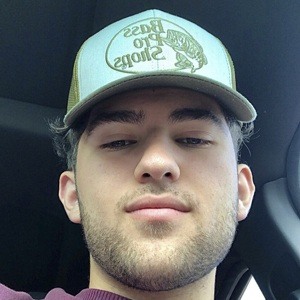 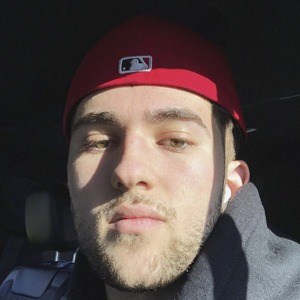 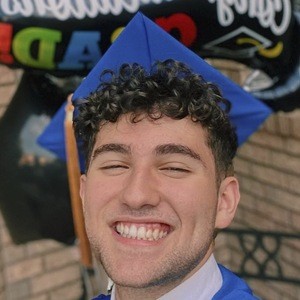 Dancer and singer who was one of eight selected contest winners chosen to dance on stage alongside Justin Bieber at one of his two 2016 Toronto shows. He released his first original single "Dance With Me" in 2017.

He began dancing when he was eight years old.

He performed as a member of the Toronto Raptors junior dance group for two years and even got to dance at the 2016 NBA All-Star Game. He joined the Canadian music brand Mini Pop Kids.

His mother's name is Christine Panetta.

He appeared in the music video for the J Balvin and Beyoncé song "Mi Gente."

Alexander Panetta Is A Member Of