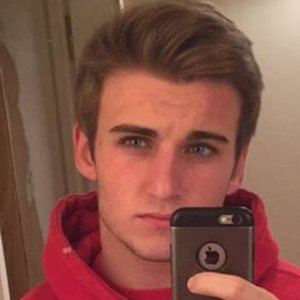 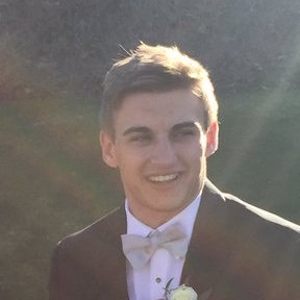 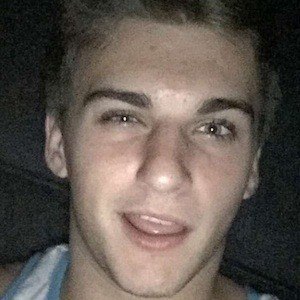 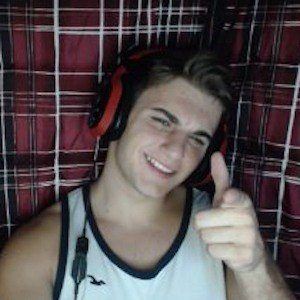 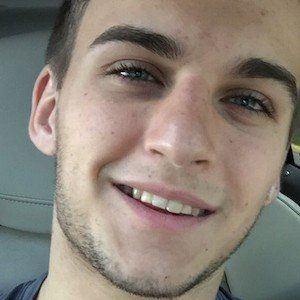 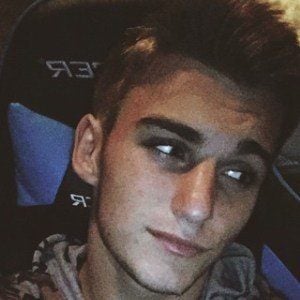 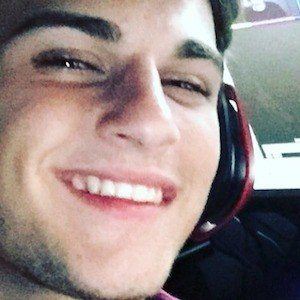 YouTube gamer best known by his alias Myol. He is recognized as the creative director for Red Reserve. His own YouTube gaming channel, Red Myol, has earned more than 60,000 subscribers for his Counter Strike: Global Offensive videos.

Before his YouTube career, he focused his energy in athletics, playing football for his high school team. He was even awarded team MVP and offensive MVP. He also played hockey until he quit at sixteen.

One of his most popular YouTube videos is "ed Myol: BEST TRICKSHOT EVER! (CALLED OUT)" posted in July 2015.

His real name is Justin. He was born in Maryland but later lived in Michigan.

Both he and Crudes are entertainers for Red Reserve, a YouTube gaming collective.

Myol Is A Member Of