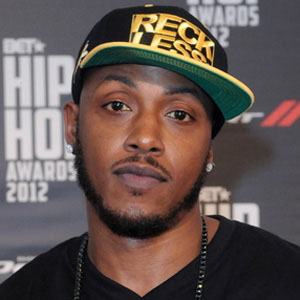 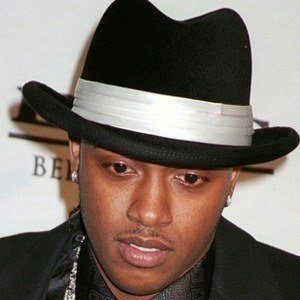 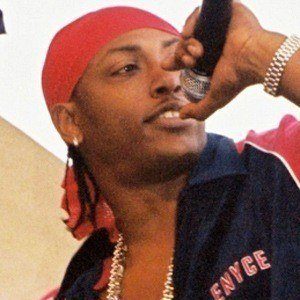 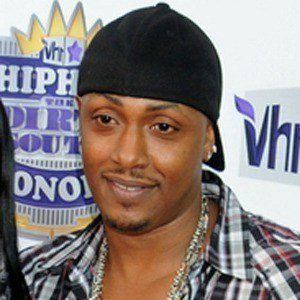 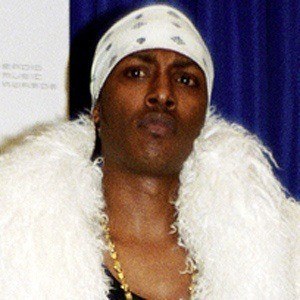 American rapper who released his debut album Mystikal with Big Boy Records in 1994. His 2003 album Tarantula was nominated for a Grammy.

He has a son named Million and a daughter named My'chelle.

He signed to Master P's label No Limit Records in 1996.

Mystikal Is A Member Of