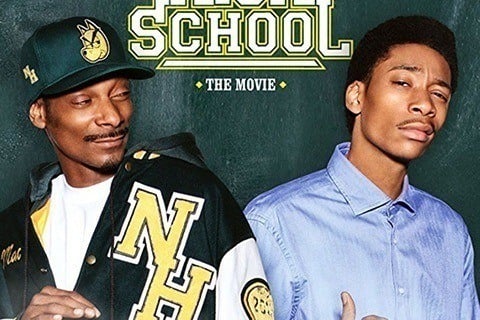 Stoner film starring rappers Snoop Dogg and Wiz Khalifa in the title roles as a senior going on his 15th year of school and an overachiever struggling to write a valedictorian speech.

The film was released direct-to-DVD. The soundtrack features songs from the stars, with the track "Young, Wild & Free" featuring Bruno Mars being the most popular.