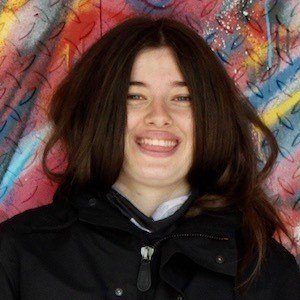 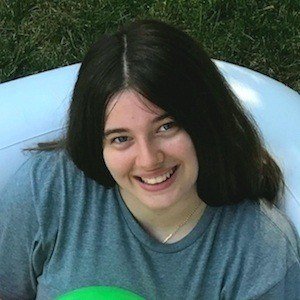 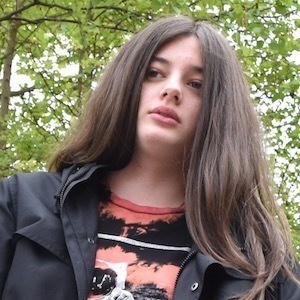 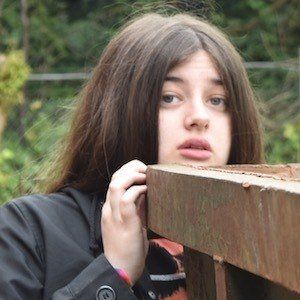 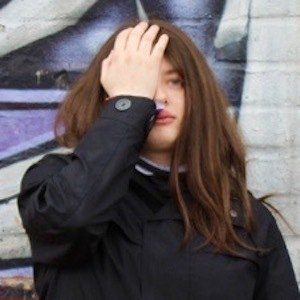 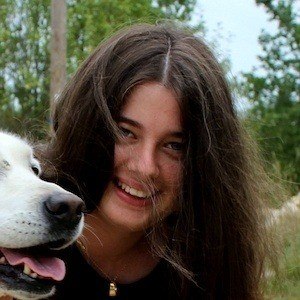 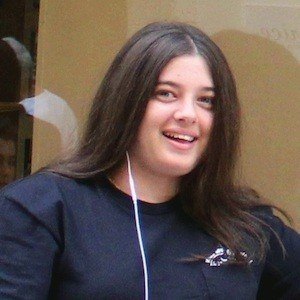 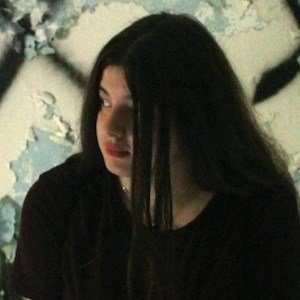 YouTuber and graphic designer who went viral with the September 2015 video "My Chemical Romance fan VS twenty one pilots fan." She has since won fans with her popular "Is __ Illuminati?" series of comedy videos as well as her frequent travel vlogs with friends.

She grew up in Nice, France; but has also lived in Portugal, Laos, Thailand, The Philippines and England.

She created a collaboration channel with fellow YouTuber Jay TV called jaysayz n0ughp. She has also worked on her own brand called n0ughp graphics.

Her real name is Amandine Galli. She is an only child.

One of her most popular videos is "Is Brendon Urie Illuminati?"

n0ughp Is A Member Of