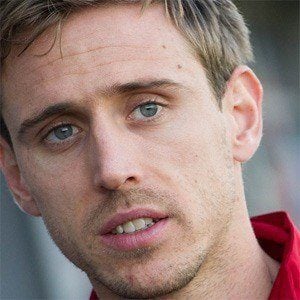 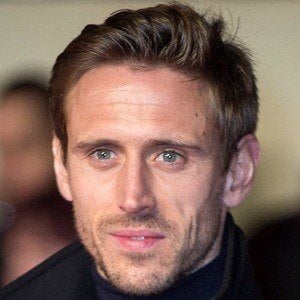 Spanish professional soccer player who is known for playing as a leftback for Arsenal in the Premier League and the Spanish national team.

He was the runner-up for the FIFA Confederations Cup in 2013.

He was raised in a Spanish family in Pamplona, Spain.

He assisted Santi Carzorla while playing soccer for Arsenal in 2013.

Nacho Monreal Is A Member Of