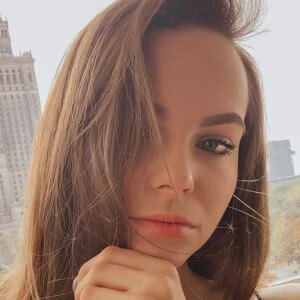 Writer, director, and filmmaker known as one of the minds behind the insanely popular sketch YouTube channel BEKSY. The channel has earned more than 1.8 million subscribers through a variety of sketches about drinking, relationships, and more.

She studied finance and international investment at the University of Warsaw before attending the SGH Warsaw School of Economics. She launched BEKSY in 2015.

One of BEKSY's most popular YouTube videos is "IDEALNA DZIEWCZYNA: Oczekiwania vs Rzeczywistość" which earned over 5 million views after it was posted in February 2016.

She has one brother named Filip.

Nadia Dlugosz Is A Member Of