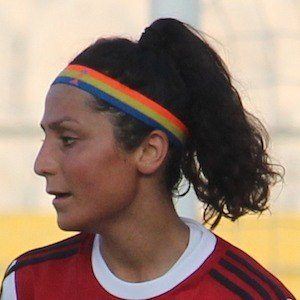 She was born and raised in Herat, Afghanistan.

As a professional player from Afghanistan, she can be seen in relation to other professionals form the area including Zohib Islam Amiri.

Nadia Nadim Is A Member Of