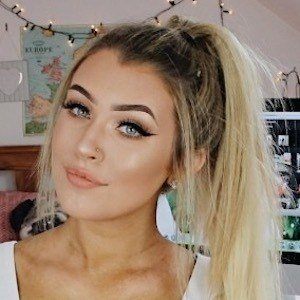 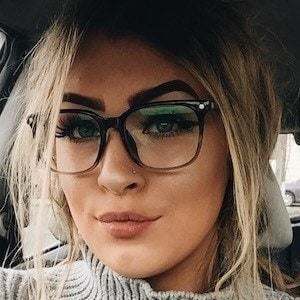 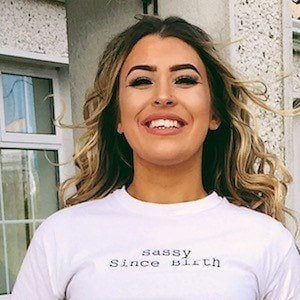 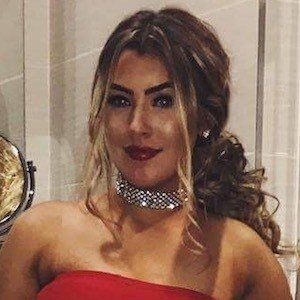 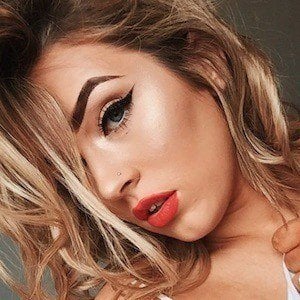 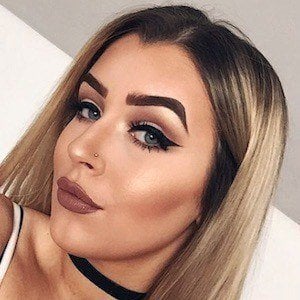 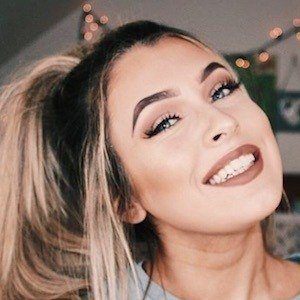 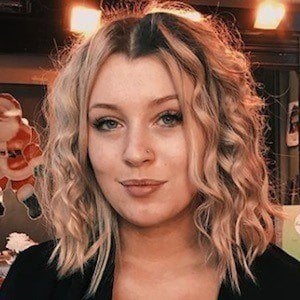 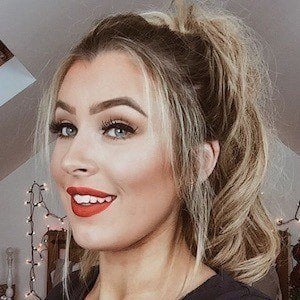 Beauty and lifestyle YouTuber whose self-titled channel has earned more than 20,000 subscribers through fashion hauls, makeup tutorials, lookbooks, and the occasional sit-down vlog.

Though her YouTube channel was created in June 2012, she didn't post her first video, "ROOM TOUR?! 2013," until February of the following year.

One of her more popular YouTube videos is the August 2015 video titled "Why I Left School: MY BULLYING STORY."

She and her boyfriend Aaron share the secondary YouTube vlog channel Nadine + Aaron. Her younger brother has often appeared in videos such as "Heads Up Challenge" on her main channel.

Like Jessica Brennan, she is a popular Irish beauty and lifestyle vlogger.

Nadine Clarke Is A Member Of