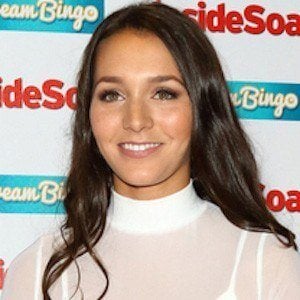 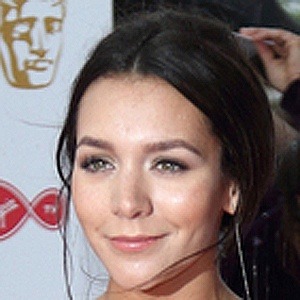 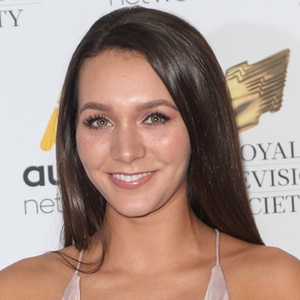 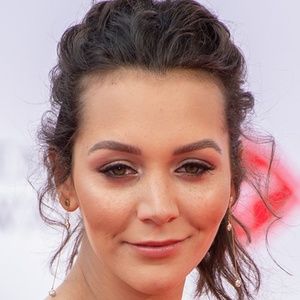 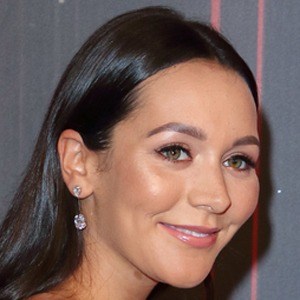 English actress who began playing the role of Cleo McQueen on the popular soap opera Hollyoaks in 2015. Previously, she had played the recurring character of Chloe on the series In with the Flynns.

Early in her career, she appeared in single episodes of Waterloo Road and The Royal.

She was cast alongside Jo Hartley and James Doherty in the 2011 comedic horror film Inbred.

Following her childhood in Leeds, West Yorkshire, England, she studied acting at York College. She has been dating fellow Hollyoaks star Rory Douglas-Speed. They got engaged in December 2018. Their son, Proud Rory was born in October 2019.

Between 2013 and 2015, she and Nina Wadia both acted in several episodes of the comedy series Still Open All Hours.

Nadine Mulkerrin Is A Member Of