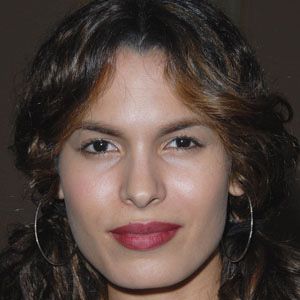 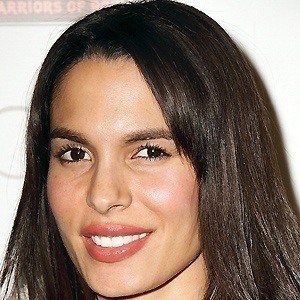 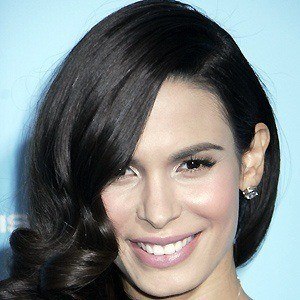 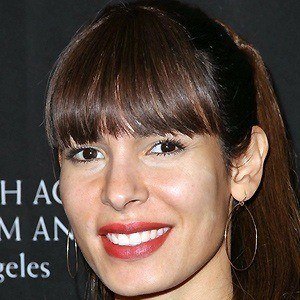 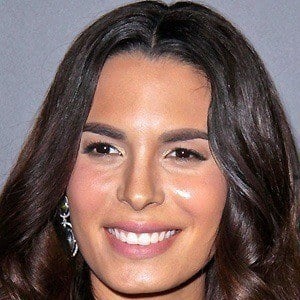 She attended a Roman Catholic High School in Chicago that only admitted girls.

In 2006, Maxim Magazine ranked her in the top 100 in their list of the sexiest women in the world.

At the age of twenty-six, she married talent agent Marc Provissiero. The couple divorced in 2011 after about 6 years of marriage.

She had a role in the movie All's Fair in Love and War, which co-starred Christina Ricci.

War
Flight
The Bounce Back