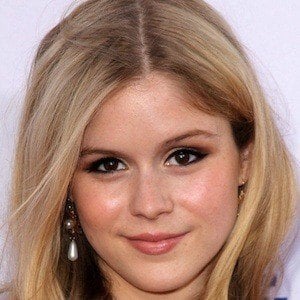 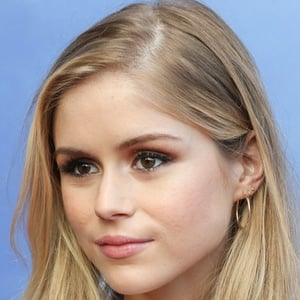 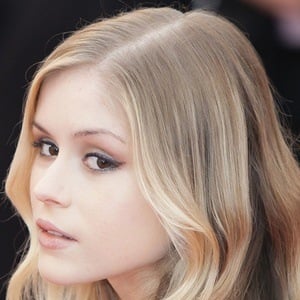 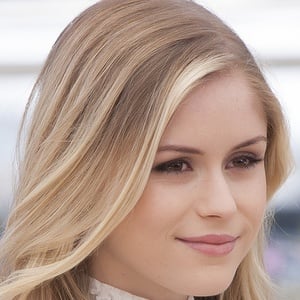 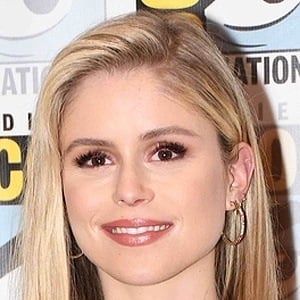 Actress who portrays Hope Shlottman on the Netflix drama series Jessica Jones. She has also acted in Amazon's The Boys.

Upon her graduation from high school, she deferred her college acceptance to pursue her acting career.

In 2014, she appeared in the first season of the HBO anthology series True Detective as Audrey Hart in three episodes. She has also made various film appearances, such as in 2012's The Watch.

She was born and raised in New York City, New York.

She appeared alongside Krysten Ritter and Carrie-Anne Moss in Marvel's Jessica Jones.

The Miracle Season
The Kings of Summer
Captain Fantastic