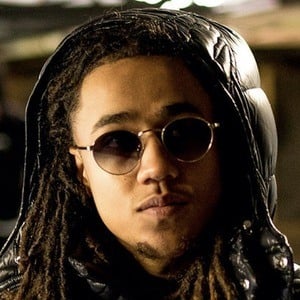 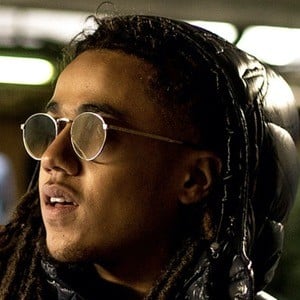 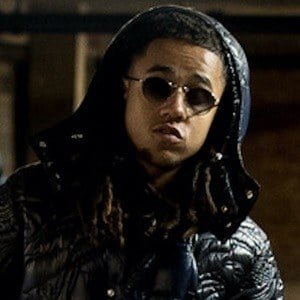 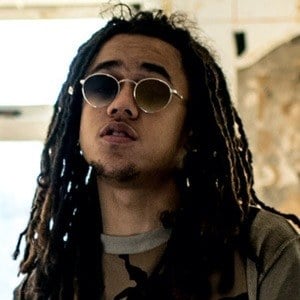 British rap artist who has released a couple of mixtapes titled Ozone Music and Project O. His biggest hit, "#LiveWhatYourDreaming," went viral. In 2017 he announced his return to the studio.

The first mixtape he created was Ozone Music. It was released by Link Up TV in August of 2014.

He collaborated with Young Delz on a mixtape called New Years Eve Special.

He is from Luton, England. His real name is Nathan Adams.

He gained fame as a British rapper like Akala.

Nafe Smallz Is A Member Of