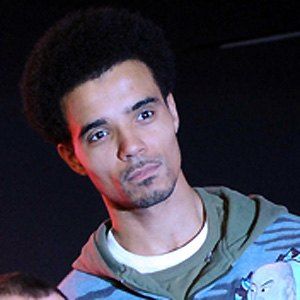 British rapper and part-time journalist who was awarded Best Hip Hop Act at the MOBO Awards. He has released singles like "Roll Wid Us" and "The Edge."

He was a talented football player and mathematician.

His articles have been published by the U.K. Guardian on the subjects of rap and politics.

His older sister is the British R&B and grime pioneer Ms. Dynamite.

He took part in the Hip-Hop Shakespeare company, blending William Shakespeare's grand works with the modern sound of rap and hip hop.

Akala Is A Member Of