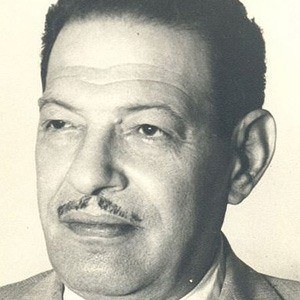 Assyrian play and film actor who became known in Egypt as The Father of Comedy. He appeared in 19 plays, beginning with Taaleeli Ya Bata and ending with Hassan, Morcos & Cohen.

He formed his own theater group in the 1910s, and afterwards his stage presence began to rise in prominence.

He made his film debut in Saheb Al Saada KeshKesh Beh in 1931.

He was born in the same country as fellow actor Adel Emam.

Naguib el-Rihani Is A Member Of