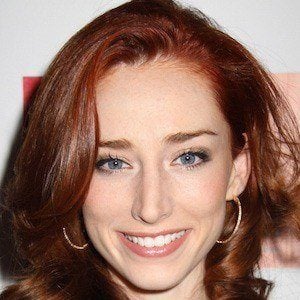 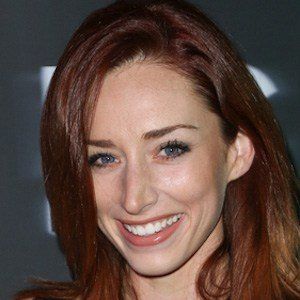 Actress who has appeared in films like Geek USA and Contracted. She also played Nicole in the TV series Breakfast Buddies.

She made her film debut co-starring in the movie Menace when she was ten years old.

She played the role of Baby June in a theater production of Gypsy at the age of ten.

She played Rebecca in Miranda July's 2005 film Me and You and Everyone We Know.

Najarra Townsend Is A Member Of