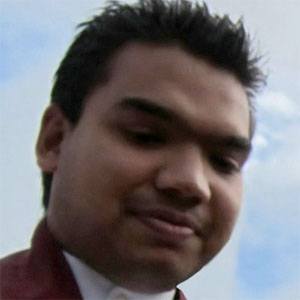 Sri Lankan politician who began serving in Parliament in 2010. His father, Mahinda Rajapaksa, became President of Sri Lanka in 2005.

He studied law at Cardiff University and at City University London and qualified as an attorney at Sri Lanka Law College.

There was controversy in 2010 when it was alleged that he had received special treatment during his final exams at Sri Lanka Law College.

He and his brother entered into business together, buying the television station Carlton Sports Network, and founding Tharunyata Hetak, a youth organization.

In 2011, he led a parliamentary delegation to Lybia to meet with dictator Muammar Gaddafi.

Namal Rajapaksa Is A Member Of