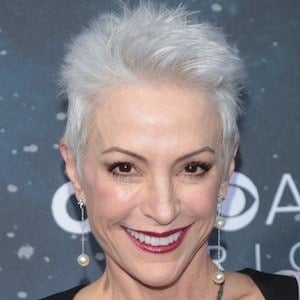 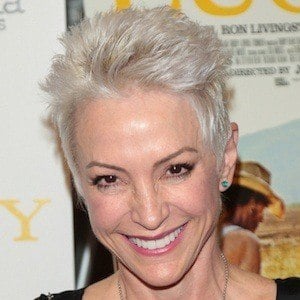 Best known for her roles as Kira Nerys on Star Trek: Deep Space Nine from 1993 to 1999 and Jean Ritter on the show Wildfire.

Her acting career began on the stage in productions like My One and Only.

She had an asteroid named 26733 Nanavisitor after her.

She had a child with her Deep Space Nine co-star Alexander Siddig.

She co-starred with Genevieve Padalecki on Wildfire.

Nana Visitor Is A Member Of